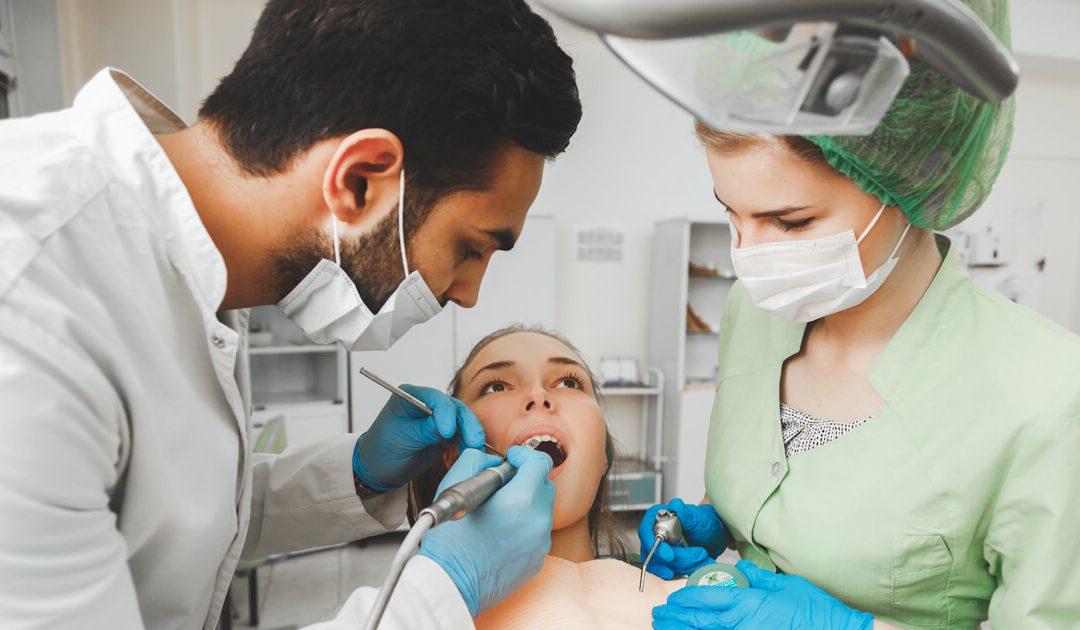 Even in a dental office, conflicts are all the norm among staff members and the dental marketing company crew. What happens when the disagreements get blown out of proportion? Conflicts sometimes affect the effectiveness of the marketing strategy, so it is up to the dentist to find a way to resolve these disagreements.

When there are conflicts and disagreements in the office, they drag down office morale. People take sides and create more problems. That’s why dental professionals must also be adept at conflict resolution. Not only do they have to avoid conflicts as much as possible, but they should also know how to mediate and rebuild relationships.

Some of the most obvious and common misunderstandings particularly with a dental marketing company are the work ethic of some people, equal treatment of co-workers, dishonesty, gossiping, and selfishness. All of these feelings will contribute to lowering the morale of the whole dental office. That will affect the way the practice is being marketed to its target audience.

You cannot avoid conflicts. The more you try to deny they exist, the more they will persist. Sooner or later, you’ll find yourself entangled in the mass. You need to be proactive. When conflicts arise, the best thing to do is to address the situation immediately. Find a solution and put that solution in place. if it does not work out, then find another one. If it works out, then remember what it is because you are going to face the same problems in the future.

Act as the middleman. Act like a friend. When two of your staff argue, don’t take sides. Don’t act as their boss, too. Rather, find out the source of the conflict and try to disentangle your employees from it. There’s always a reason why people argue. It’s good to find out the reasons behind the arguments because you’ll be better prepared in the future. You know what kind of situations create conflicts and you’ll do better to avoid them.

The worst thing about mediating and resolving conflicts is trying to rebuild relationships after. Your employees are probably going to be friends again, but what about you? How can you trust them not to do it all over again? These are the kinds of situations you’ll find yourself in when you have to deal with conflicts in the workplace. A dental marketing company should know how tricky these office relationships are, so they have to get along well with your staff.