Use Traditional Dental Marketing Strategies for Your Practice 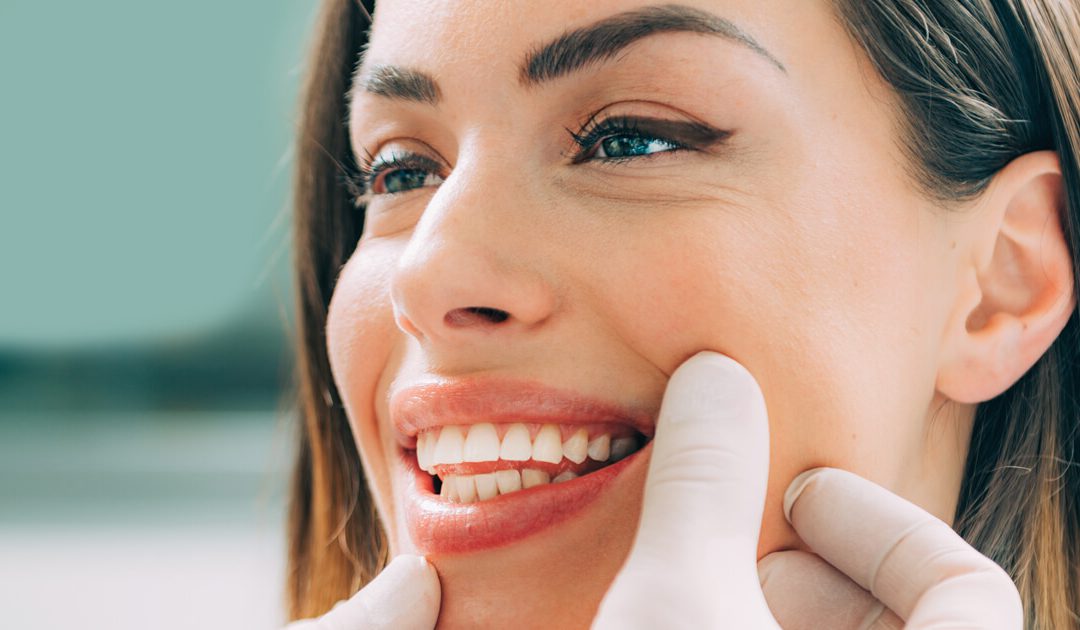 The tri-media, which is composed of newspapers/magazines, TV, and radio—saw a decline in their readerships and viewership in recent years. That was born out of the rise of the internet; social media in particular. And while it is true that the internet is the new battleground for dental marketing strategies, that does not mean that the traditional tri-media has lost their hold on generations of readers and viewers.

Your grandparents, your parents, and even you may still be dependent on traditional media for the news that you consume on a daily basis. Do you trust all that you see on the internet? Do you believe everything you hear and see on Twitter, Facebook, and Instagram? If you want legitimate news and information, you still check out traditional media, right?

And in the case of advertisements, it is so much easier to be scammed on the internet rather than in real life. If there is no proof that such a company can afford to pay an ad on a newspaper or on television, that gives you a signal that it cannot be trusted. It’s as simple as that, right? Well, yes and no. In both situations, it takes thorough research to find out the truth about a company for your dental marketing strategies.

Newspapers and magazines are not as around as they were two decades ago. Slowly, the print industry has cut down on its production for two reasons: to cut down on the cost of paper and ink and because the readership has dwindled in recent years. But to believe that nobody’s reading the newspapers anymore is a mistake.

Many people—businessmen and stakeholders, in particular—are still dependent on newspapers and magazines. Rarely would you see your grandparents use the internet for gathering data and news, right?

Although it is cheaper to upload a commercial on the internet, there’s nothing quite like the impact of televised commercials. That’s why you still see a lot of big brands on television. They haven’t let go of this medium just yet and rightfully so. TV is still one of the most powerful media, probably sitting right next to the internet.